PLDT-SMART Chairman and CEO, Manny Pangilinan or MVP has been recently caught lying or sort of as he promoted the latest 5G of Smart using a Huawei phone. But netizens were quick to react after noticing that he was tweeting it using an iPhone.

It is the same issue that happened a couple of times already were Gal Gadot, the international ambassador of Huawei was caught promoting Huawei phones but thru her iPhone. Which happened to some Huawei regional accounts too.

READ: 5G Locations in the Philippines of Mislatel, Globe, Smart

Just a couple of months ago, Huawei’s very own CFO and daughter of its founder, Meng Wanzhou, was also arrested in Canada with an iPad tablet, iPhone, and a MacBook.

Both SMART and Globe will be launching their 5G services in the Philippines this year and some of their equipment will be provided by Huawei, which is another reason MVP was promoting it.

Meanwhile, the USA and some of its allies have started block Huawei equipment, especially in 5G rollout because of security and spying concerns.

What do you think of the Philippine telcos using Huawei’s 5G network equipment?

READ: GLOBE to launch 5G in June with 100 Mbps speed 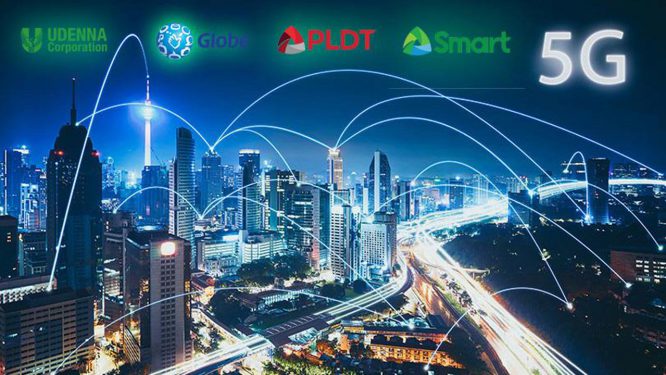