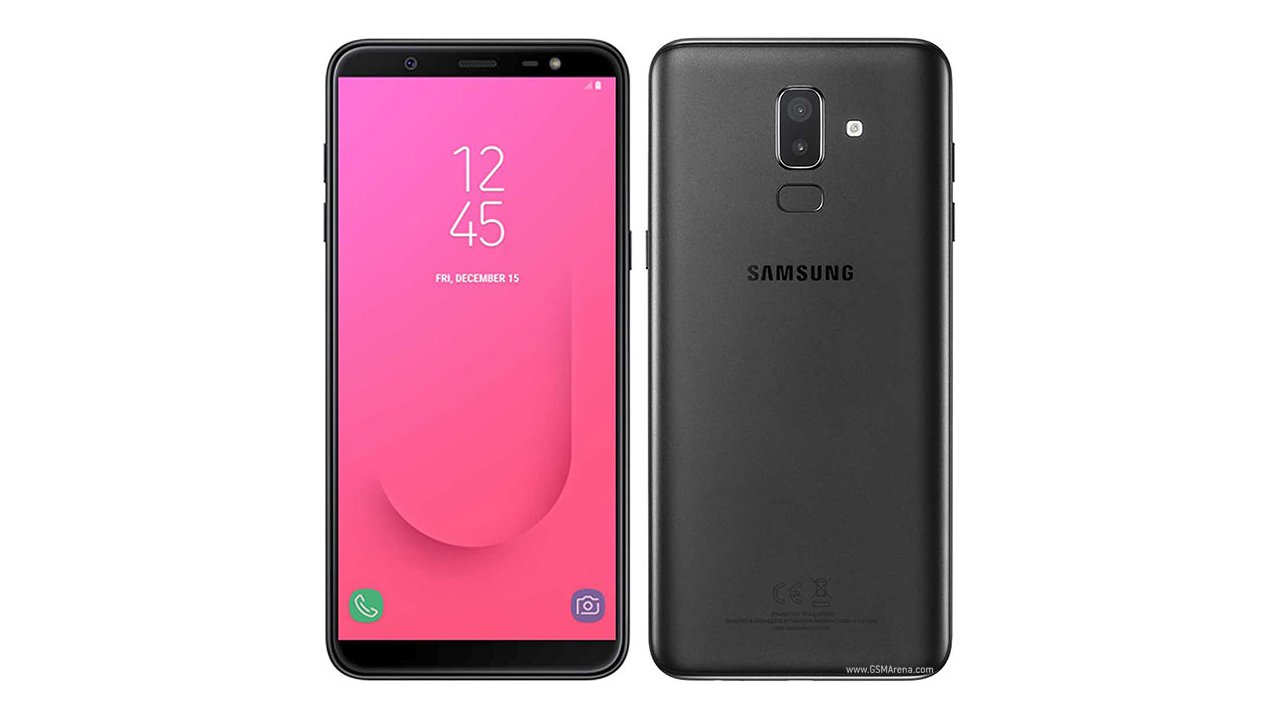 The Samsung Galaxy J8 will feature a 6″ display with a resolution of 720×1480. It will be powered by the Snapdragon 450 with an octa-core processor clocked up to 1.8GHz as well as contain 4GB of RAM and an internal storage of 64GB which is expandable. In addition, the device will be fueled by a 3,500mAh battery and run on Android 8.0 Oreo.

Give the ‘Infinity Touch’ to your picture’s background with the #BackgroundBlurShape of the new 16+5MP #DualRearCamera on #GalaxyJ8. Only 3 days to go for the big launch. Stay tuned. pic.twitter.com/5uj2gpORLO

As for its camera setup, the Galaxy J8 will sport a dual 16MP + 5MP rear camera which features Background Blur Shape.