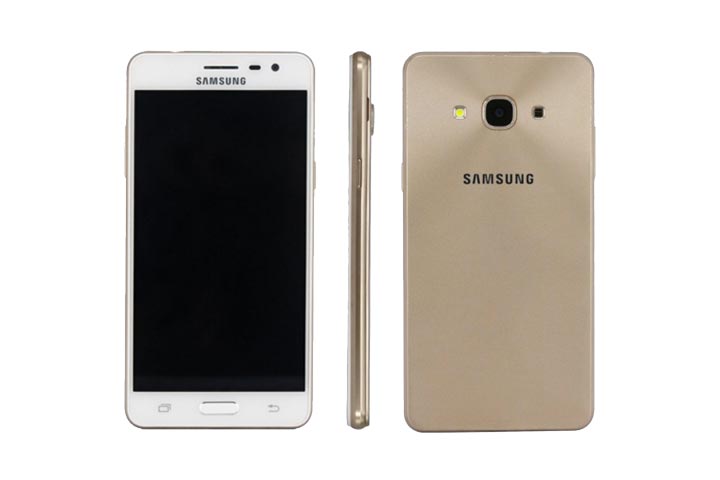 There is something wrong going on over in China as most of the leaks are keep pouring onto the web. The latest is the metal and glass Samsung Galaxy J3 2017 version. Yes, you read it right, the Galaxy J3 that is scheduled for 2017 launch and release has been leaked alongside with its specs and features.

The purported budget Android is sporting a 5.1-inch Super AMOLED display with two variants: 1080p FHD and 720p HD. Behind the screen are its quad-core processor, 2GB of RAM, 2600mAh battery, and 16GB internal storage supported by a microSD card expansion. The main shooter on the back is an 8MP that shoots 1080p video while the front-facing selfie is rated at 5MP.

Running on Android 5.1 Lollipop in this leak, we’re pretty sure that it would run on Android 6.0 Marshmallow by the time it arrives in stores next year.

Of course, there is no definite price yet aside from the possible early 2017 launch and release here in the Philippines and in other regions.