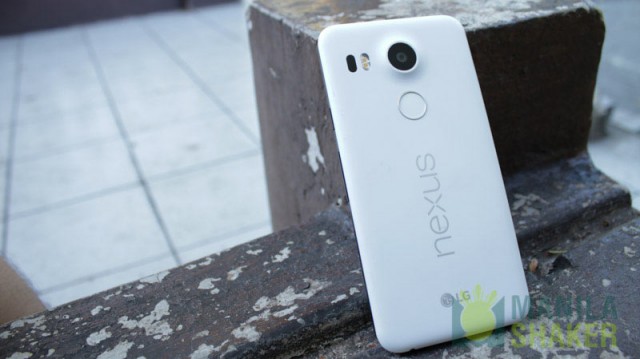 Smartphone mid-rangers are ridiculed for their lack of additional specs in line and power, in which a few flagships unsurprisingly has the edge over them. However, there have been recent mid-rangers that showed that mid-ranged smartphones are nevertheless capable of delivering flagship-level performances in hardware, camera, and various departments. With that, let’s check out a few of them.

Also, we’d love to hear from you guys. Share us your thoughts on this list that we had. We’d also love for you guys to share your list ideas that you’d want us to make and we’ll gladly deliver.

Samsung is no stranger in providing various types of handsets. From standard flagships to budget-wise phones, Samsung is quite a specialist in the matter. One in particular handset, the newly introduced and released Samsung Galaxy J7 2016 is a good example of Samsung delivering consistency, despite differentiating all handsets via specs list and category.

LG’s 2015 mid-ranger, the Nexus 5X has received a lot of love from the mid-ranged smartphone market. Despite being the mid-range counterpart of Huawei’s highly-acclaimed Nexus 6P, the Nexus 5X surely made its way to the market with ease, thanks to its decent specs lineup. Particular specs like its Snapdragon 808 hexa-core chip, its 2GB of RAM and an option of 16/32GB of ROM are somewhat one of the instigators for the Nexus 5X. Right now, the LG Nexus 5X is priced at Php 11-12K through online stores nationwide.

Samsung’s A-series is the original flagship lineup of the company, with the J-series mainly focusing on budget-heavy phones. We included the J7 2016 on the list because we felt it had the potential to deliver a flagship-like experience, despite being considered by Samsung as a budget phone. Nevertheless, the newest A-series handset, the Samsung Galaxy A9, and A9 Pro, confirms that Samsung is capable of providing an insurmountable amount of consistency on their handsets.

The 6-incher Samsung Galaxy A9 has 3GB of RAM and a Snapdragon 652 chip that ensures a great performance on the device. We’ve already had our time ofn the Galaxy A9 and we can confidently say that it is quite a performer. the Samsung Galaxy A9 is priced at Php 20-21K.

See also Samsung Galaxy A9 vs A9 Pro-What’s their difference?

Lenovo’s Vibe series have shown a lot of promise over the years, with some of them delivering and some of them missing. Nevertheless, it seems that one of their newest addition, the Lenovo Vibe K4 Note is quite a good addition to the Vibe lineup. It also has a very interesting rubbery finish on its back, which gives a pretty comfy feel on handling the device. It has a good line of specs that can keep up with today’s best and should be considered when you’re looking for a decently priced smartphone that performs. The Lenovo Vibe K4 Note is priced at Php 10,699.

Sony’s Xperia M5 is hailed as one of the best mid-rangers of 2015 and for a good reason. Firstly, it has a pretty neat design that doesn’t only shows consistency with its predecessor, but also improves over its predecessor in various departments. Adding to the mix is its IP68 certification, which gives the Xperia M5 waterproof and dust-proof capabilities. Camera-wise, it has one of the fastest autofocus that we’ve seen on a mid-ranger and shoots one heck of a 4K UHD video. The Xperia M5 isn’t only a performer but a classified powerhouse, despite being under the mid-range category. The Sony Xperia M5 is currently at Php 15-16K.