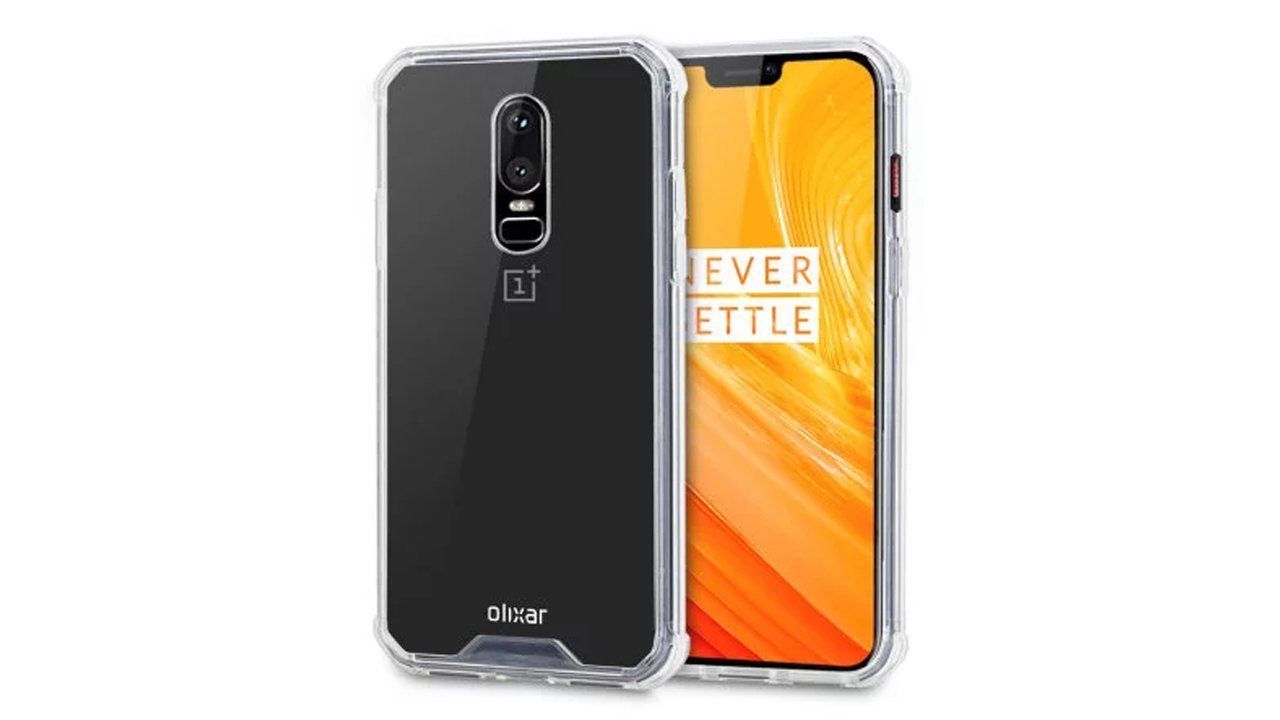 After numerous rumors and speculations on OnePlus 6‘s launch date, OnePlus has finally confirmed the final date. The company has stated that the smartphone will arrive on May 16 in London and May 17 in China and Mumbai. This new piece of information thoroughly debunked the previous rumor that the device will launch on May 21.

Unlike the company’s previous flagships, the OnePlus 6 will arrive in a glass body. The final product is also expected to contain 5 layers of nanotech coating to the rear glass. It has also been confirmed that the OnePlus 6 will feature a notch. For those who dislike the notch, Pete Lau, CEO of OnePlus, mentioned that OnePlus 6’s notched display can be hidden.

The upcoming smartphone is rumored to feature a 6.0″ AMOLED display along with a Snapdragon 845 chipset. The device is expected to contain 8GB of RAM and two variants of internal storage – 128GB and 256GB. The OnePlus 6 is said to be fueled by 3450mAh battery though it has been confirmed to support Wireless Charging.

A new render was also shown today showing a white variant of the OnePlus 6. The photo closely resembled a previous leak. The render includes a small notch at the top with thin bezels and rounded corners. On the rear part, the phone is also shown with vertical dual rear cameras, LED flash, and the fingerprint scanner below it.

The OnePlus 6 is expected to arrive in these colors – Sandstone White, Coral Blue, Purple and Black. Do note that some of the specs featured here are still just rumors.