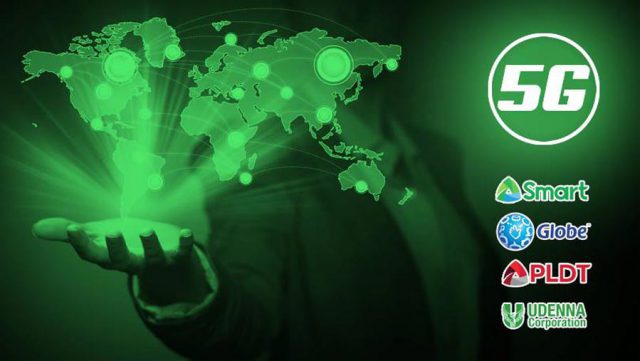 DICT has confirmed that Mislatel Consortium composed of Udenna Holdings, Chelsea Logistics, and China Telecom, will finally receive its CPCN or the final piece for its license to operate today in Malacanang Palace. They also confirmed that President Duterte itself will award the CPCN.

Along with the P25-billion performance bond (to achieve and maintain the targets of Mislatel), they will also deliver up to 27Mbps average download speed and 37% coverage on its first year of operation.

China Telecom will also help Mislatel to roll out the 5G faster, thanks to their present equipment and technology in China.