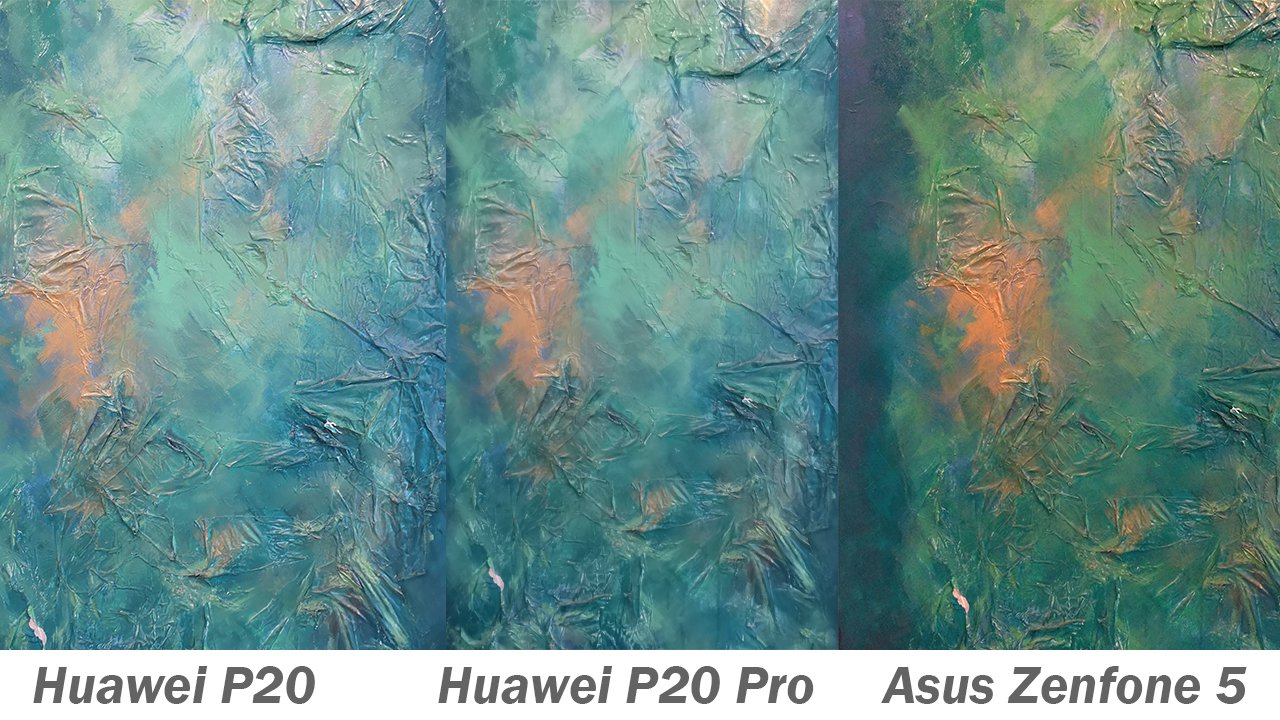 The cameras are one of the top smartphone features that most consumers consider when choosing their handsets. Now, cameras with artificial intelligence are everywhere! We have here three of the top smartphones this H1 of 2018 with AI capabilities.Huawei P20 vs P20 Pro vs Asus Zenfone 5 comparison

Which AI-powered camera is the one for you

? Let us help you decide.

It seems that the shots of the Huawei P20 and P20 Pro are identical. However, if you look closely, the color production of the P20 Pro had a bluish tone as compared to the P20 which had a warmer and orange tone. Meanwhile, the Asus Zenfone 5 had a subtle blue-ish tone but produced a brighter output. For the portrait mode, all shots did great although we noticed that the Zenfone 5 had the blurriest background among the rest. It was not accurate in reading some of the details of the leaves.

These shots were also taken with the portrait mode. The reading accuracy of the edges in the P20 Pro shot, particularly on the flowers, is a bit poor. Huawei P20 did well here. We liked the color production because it adds to the liveliness of the photo. The flowers at the top can clearly be seen as well. The Zenfone 5’s shot is also nice though, at first impression, you’ll think it was post-processed. The colors aren’t close to its natural color and it had a cooler tone compared to the rest.

Of all the painting shots here, the Huawei P20 Pro had the closest resemblance. As what I’ve said earlier, the Zenfone 5 produced images in cool tones and is the lightest. Meanwhile, the Huawei P20 is slightly darker than the P20 Pro. As for the texture and details, the strokes of the paintbrush are most visible and sharp on the P20 Pro unlike the Zenfone 5 that shows a soft texture. The P20 is a combination of the two, a little bit sharp and a little bit soft.

As you can see in the photo, the Huawei P20 has this subtle sepia tone making the chair look a bit orange. On the P20 Pro, the ambient light changed but it doesn’t affect the color accuracy. The Zenfone 5 had the highest contrast level making it the darkest shot out of the three. The details were all fine but surprisingly, the Zenfone 5 is the sharpest on details that even the farthest lines on the tiles are visible.

Based on these sample shots, the Huawei P20 and P20 Pro are almost similar on color production while the Zenfone 5 is on a different path producing a blue-green tone. I noticed in this photo that the Huawei P20 has this sharper take on texture compared to the Huawei P20 Pro. The Zenfone 5 had a good take on details.

In my opinion, the Zenfone 5 take good shots. However, if you’re on a side that likes the accuracy of photos particularly on colors, this phone might not be the one for you. I’m not saying that this phone doesn’t take good photos but I’ve noticed that it doesn’t have consistency in different lighting conditions.

At first, you cannot tell that the first two was shot on a different phone because even in different lighting situations, the P20 still looks like it has this almost same color production with the P20 Pro. Although, if you look closely, the P20 is a bit more vibrant than the P20 Pro. Furthermore, the details on the three shots are outstanding.

Now, take a closer look at the farthest part of the photo. The shots on the P20 and P20 Pro have this fiery color on the chairs because of the lighting condition, but the Zenfone 5 managed to make it look like the heat is not on 40-degree Celsius which is what I liked in this photo.

As you can see, all three shots were taken with a bokeh effect. Out of the three, the Zenfone 5 shot is the brightest but the one with the most details would have to be the Huawei P20. Surprisingly, the P20 Pro didn’t do well in this one. Even though it had clear details, the shot is too dark.

Similar to the previous sample shots, the brightest output came from the Zenfone 5. However, both the Zenfone 5 and the P20 Pro’s shot came out a bit blurry. You can clearly see that the one with the most details in these shots is the P20.

The P20 Pro’s AI features really does detect the greenery which can be seen in these shots. The details are spot-on and the color is accurate unlike in the Zenfone 5 shot which lacks contrast. On the other hand, the P20 shot here produced a blurry image.

Asus Zenfone 5 clearly won in these set of sample shots. It has crisp details and the light didn’t affect the subject’s color. On the other hand, the P20 shot lacked color which made it look dull. As for the P20 Pro shot, it had flares which might be good for some people but in this case, it wasn’t the photo we were expecting to take.

These shots were taken during the night so it surprised us when we saw the output of the Zenfone 5. It looked as if it was taken during the afternoon. Other users might prefer this but in this case, it meant that the shot wasn’t accurate. The P20 shot is brighter than the P20 Pro. In terms of details, the P20 Pro would win based on the buildings in the back. The phone was able to capture everything accurately without having to blur other details. In the P20, the buildings at the back looked blurry because of the light.

Let’s move on to some selfie shots. These were taken outside during the day. The two Huawei phones looked natural compared to the Zenfone 5 which looked like it was edited to look more pleasing. It will depend on the user on which shot won in this round since some people may prefer a natural looking shot but others would want a post-processed looking one.

These sample shots look identical, especially the P20 Pro and the Zenfone 5 photos. When you look closely on the upper side of the violin on the P20, the purple light from the LED lights inside the room reflected, while the P20 Pro and Zenfone 5 stayed on its natural color.

The color difference on these shots is apparent. Both Huawei smartphones gave out a smooth and faded look with the P20 Pro being the most faded output. The Zenfone 5 shot, on the other hand,  has the strongest color representation. Every color and detail popped out, even the purple hair looks so vibrant.

The portrait mode was turned on when we took these sample shots and as you can see, the P20 Pro has the strongest blurred background of all three.

On these night-time shots, the Huawei smartphones took the most natural looking selfies. The skin tone of the subject didn’t change at all while the Zenfone 5 shot turned into a red-orangey selfie overall.

Overall, these three smartphones have incredible cameras – no lies about that. Thanks to its AI capabilities, photos were automatically post processed in the best possible output.

The Huawei phones were perfect for taking wide outdoor shots even during night time. On the other hand, in regards to taking selfies, the Zenfone 5 produced greater outputs. Out of the three, the one with the best camera capability is the P20 Pro. However, the output will still depend on how well the user uses the P20 Pro’s camera since the AI needs time detecting the subject.