UPDATE: Huawei unveiled the official price of Mate 20 and Mate 20 Pro for Php 40,990 and Php 49,990 respectively, which are very competitive.

Along with the Mate 20, the Mate 20 Pro is expected to debut either this month or early part of November, locally. The estimated SRP is Php 49,990 which is converted from the 1050 euro pricing. 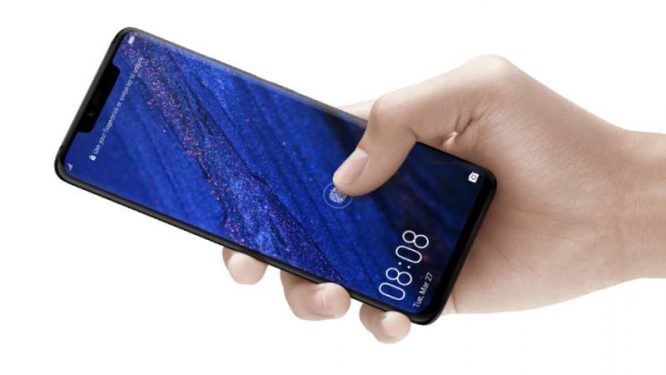