The Honor Play officially launches in the Philippines on August 11, 2018. Despite the fact that it contains the HiSilicon Kirin 970 chipset, its price has remained to be on the competitive side due to its affordable price. With a price of PHP 15,990, as of now, the Honor Play is the cheapest smartphone powered by the Kirin 970.

Besides its high chipset, the Honor Play is also equipped with Honor’s new GPU Turbo which increases graphics processing and computing efficiency. This gives the user a more immersive gaming experience while making sure that energy consumption is balanced.

Through Game Suite, users will be able to play to their hearts’ content without having to worry about being interrupted. Furthermore, the user is also free to add games into Game Suite while turning on its high-performance mode.

Disabling virtual buttons and blocking notifications have also been made possible through this feature in order to enhance gaming. As for those people who post gameplay videos online, shortcut tools like screen record, screenshot, and share have also been added and the best part is, you won’t have to stop playing just to do these things.

Of course, we decided to put the device to the test to truly see if it’ll meet our expectations. We played a bunch of games with the device such as Arena of Valor (AOV), PUBG Mobile, and Need For Speed.

Upon playing the game PUBG, the phone’s AI functions were really apparent. The Honor Play vibrated every time we got shot or if an enemy approached us. We could even feel the kickback every time we tried to shoot our enemies. The device’s audio was also quite impressive, as it was able to provide a 3D sound field in three modes – near, front, and wide. This was made possible through the smartphone’s AI 3D surround sound and its Histen 3D audio technology.

In terms of its graphics, the device provided clear and vibrant images and we experienced no lag whatsoever. We found these out while playing AOV and Need for Speed which had lots of heavy graphics.

Although the navigation controls were not as smooth as flagship phones, there were no problems with its other buttons as they were very responsive. This might be due to the handset’s Gaming Screen protector which protects its screen. It covers the phone’s surface with microstructures aiding in giving a smoother gameplay experience. Additionally, this coating reduces the strain on the user’s eyes during gameplay by decreasing the bright glare from the screen. The transition between frames was also smooth and there were no awkward pauses. 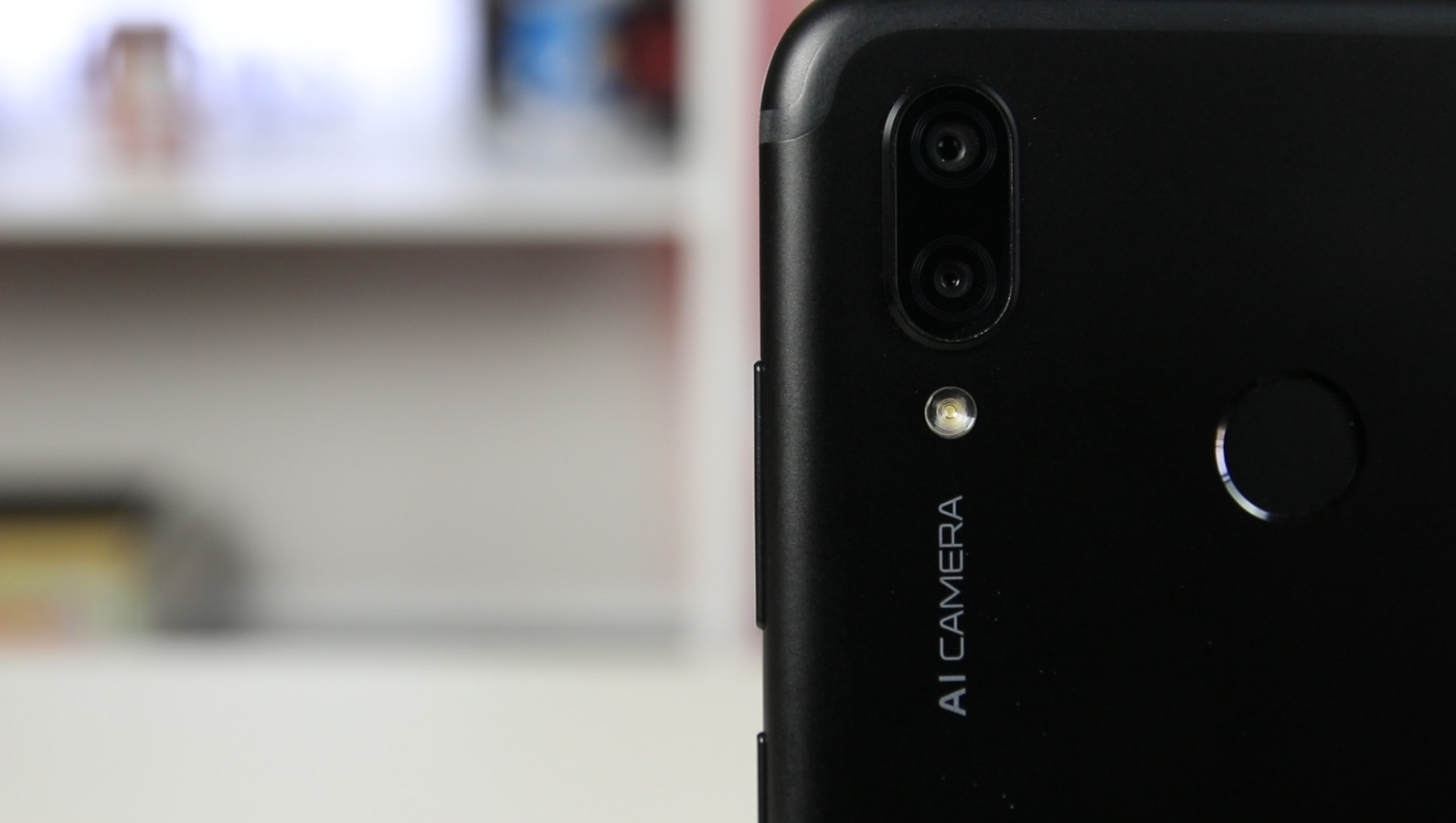 The Honor Play is truly perfect for gaming – but that’s not all there is to it. The device’s camera features are worth noting, as they are supported by AI Camera. The smartphone sports a dual 16MP + 2MP rear camera and a 16MP front camera. Here are some sample shots:

All great gaming smartphones should also have a great battery. The Honor smartphone is powered by a 3,750mAh battery which is supported by Fast charging. It took around 2 hours to charge it from 0% to 100%. In terms of its endurance, it lasted a whole day of light usage and around 4 hours of continuous gaming.

We also made sure to test the Honor Play using the following benchmarking tools and here are the results:

Overall, the Honor Play has proven itself to be a quality gaming phone with an affordable price despite its high specs. It truly does give an immersive gameplay due to its GPU Turbo and AI functions and with its price, PHP 15,990, the Honor Play is a great deal.

The Honor Play will be available in the Philippines in the colors – Black and Blue. It will arrive with 4GB of RAM and an internal storage of 64GB which is expandable via a microSD card. What are your thoughts on the Honor Play? Comment your thoughts down below.

For more information on the product, you may visit Honor’s official website, www.hihonor.com, or their official Facebook page, https://www.facebook.com/honorphilippines/.

The Honor Play will be available on Lazada, Shopee and stores nationwide, starting August 13, 2018, for only PHP 15,990. Pre-orders can be made at the ‘Game with the Brave’ event – in partnership with SM Cyberzone – at SM City Fairview on Saturday, August 11, 2018.