Dell recently unveiled the refreshed version of its XPS 15 and XPS 17 laptops. Both sport the same design compared to last year’s model, but with new updates. 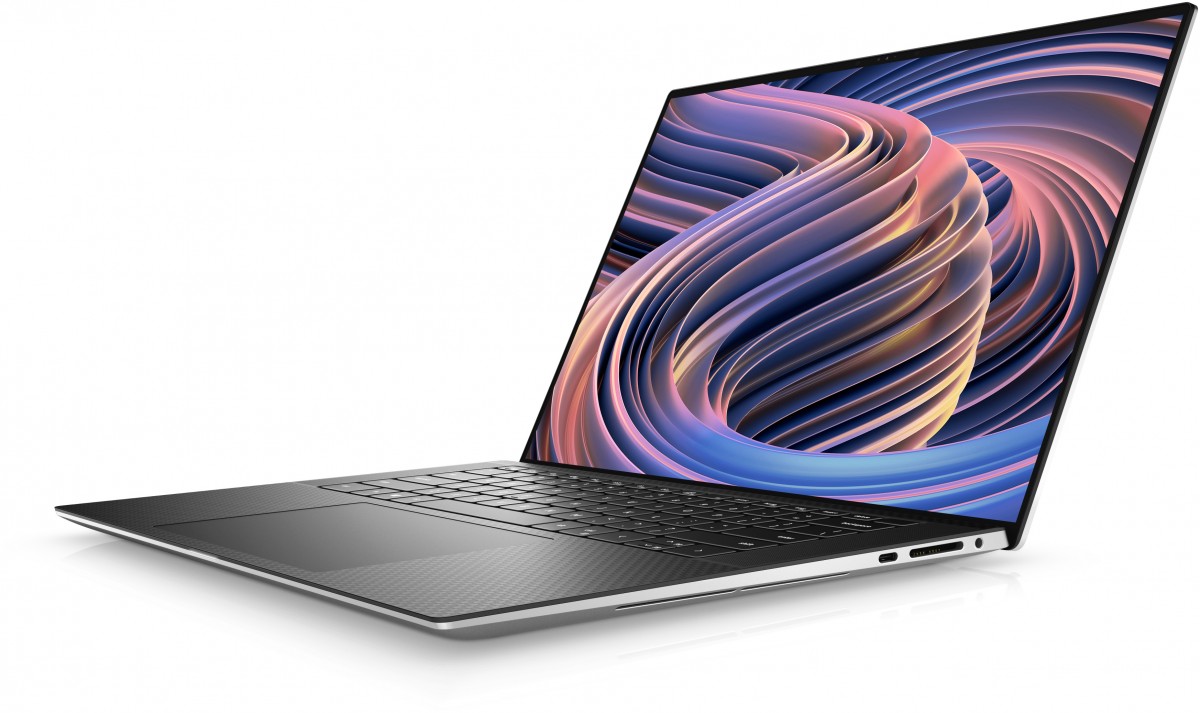 The RAM of both laptops has also been updated to DDR5-4800 and is up to 64GB, while the storage is still the same up to 4TB PCIe4 x4 SSD.

The rest of the specs are the same as last year’s model as well as the color options of either Black or White. 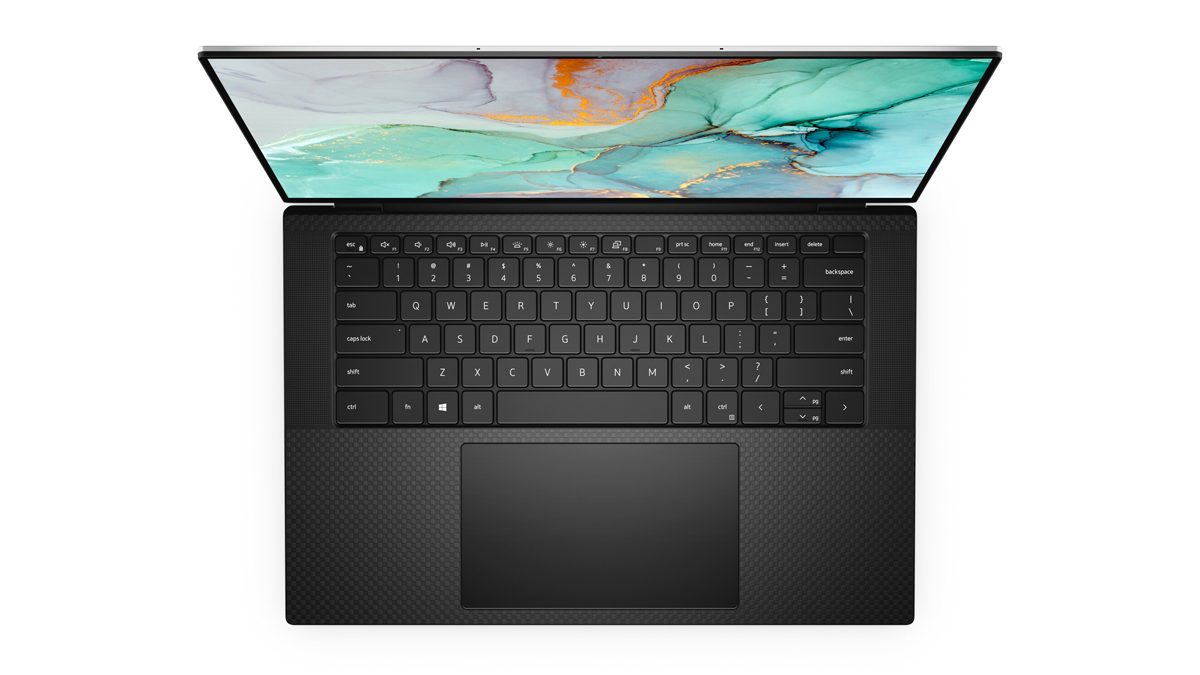 There’s no word yet for availability in other regions including the Philippines, so stay tuned for more updates.