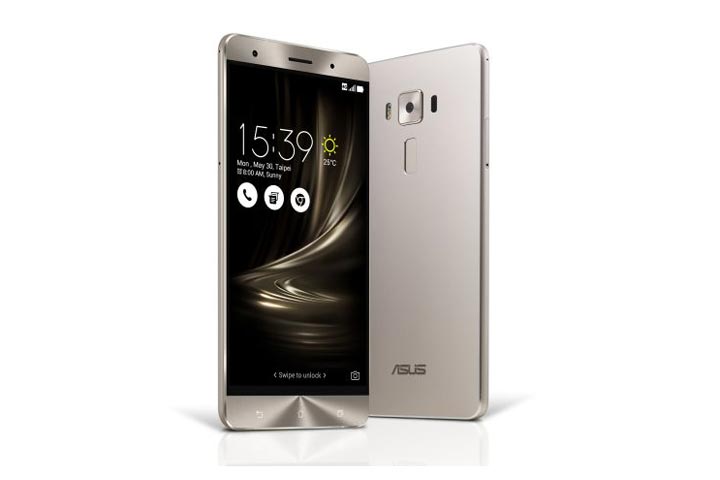 Asus global has confirmed that the Asus Zenfone 3 trio including the 6GB RAM-equipped Zenfone 3 Deluxe and phablet Zenfone 3 Ultra will be released this upcoming August in the Philippines. But it looks like the Zenfone 3 Deluxe will sport a faster and more capable Snapdragon 823 chipset with the same quad-core CPU as the 820 on most current flagships.

Both release date and specs bump on the Philippine model of Zenfone 3 Deluxe (and probably on other regions including India) make some surprises for the eager fans.

For starters, Qualcomm’s Snapdragon 823 has a higher clock speed of up to 3.0GHz and can support 8GB RAM. The SD X12 4G LTE modem has the same max download speed of up to 600Mbps as to SD 820. Meanwhile, the SD 830 will have a 980Mbps theoretical max speed.

See also: Samsung Galaxy A9 PRO vs non-pro A9

The rumored devices aside from Zenfone 3 Deluxe that will be powered by Snapdragon 823 chip includes the upcoming OnePlus 3 and Samsung Galaxy Note 7. The Microsoft’s Surface Phone, however, is expected to be released with SD 830 chip early next year.