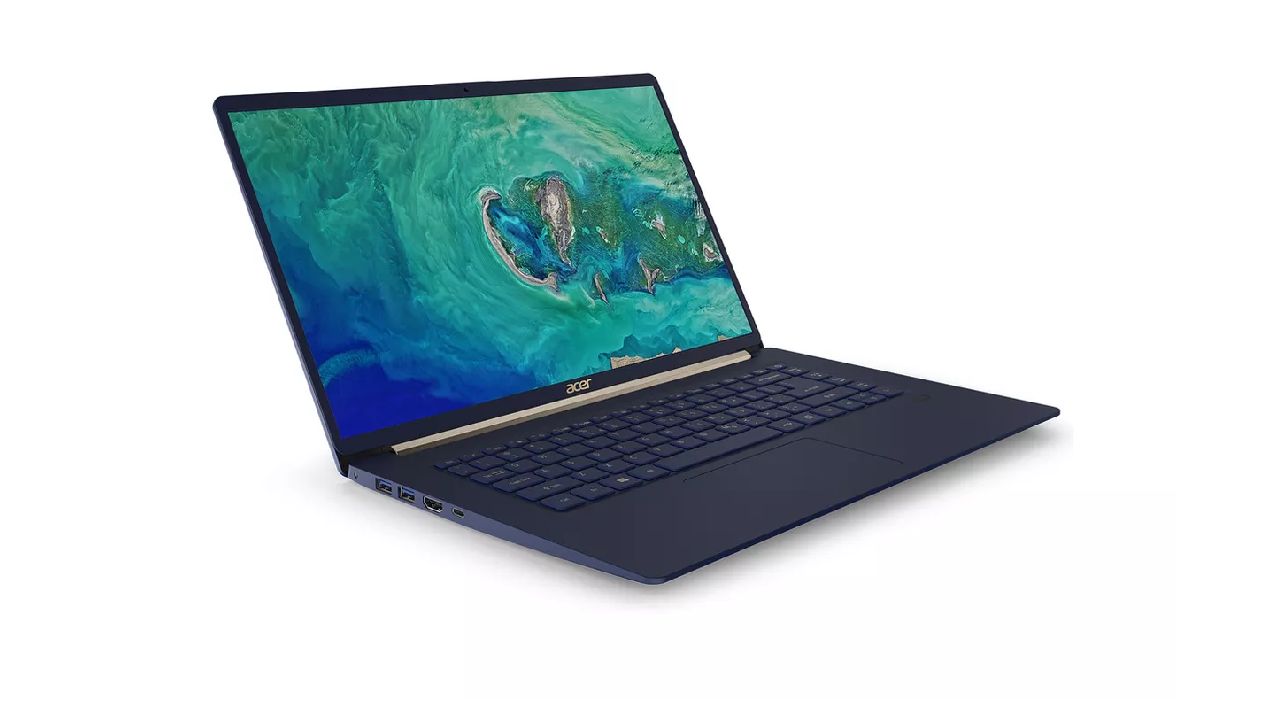 Acer has announced that they have created a more improved version of the Acer Swift 5. The company has decided to give the laptop a larger screen as well as thinner bezels. From a 14″ screen, the Acer Swift 5 now has a 15.6″ 1080p display with a screen-to-body ratio of 87.6%.

Along with the screen change, the company made sure to improve some of the laptop’s hardware specs. The Swift 5 is now powered by latest eighth-generation Intel processor with 16GB of RAM and an SSD of 1TB. The device also supports two USB-C ports, two USB 3.1 Type-A ports, an HDMI port, an SD card reader, and a Windows Hello-compatible fingerprint reader.

The over-all design of the new Acer Swift 5 also thinned down and is made of magnesium and aluminum alloy. As for the laptop’s price, the company hasn’t confirmed it yet nor have they mentioned when it’ll be released. Speculations state that the device will be launched this year.