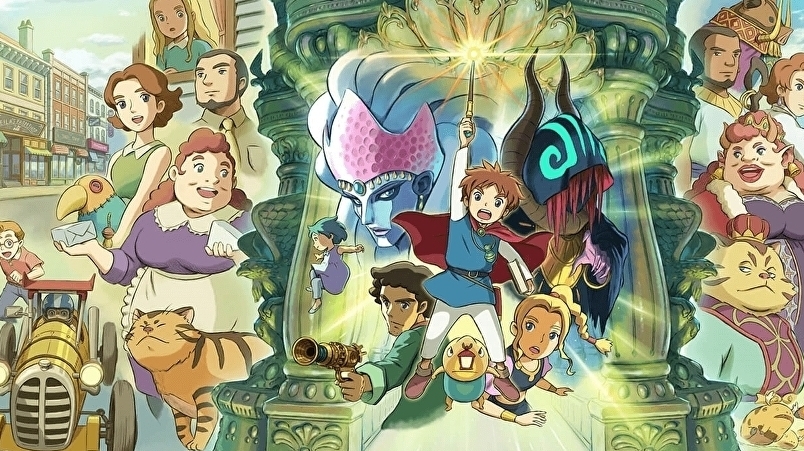 Level-5’s engaging anime-inspired Ni No Kuni series is getting an MMO for smartphones in Japan.

Ni No Kuni: Cross Worlds is a massively-multiplayer on-line role-player set to launch later in 2020, though has to this point solely been confirmed for Japanese iOS and Android telephones (thanks, Gematsu).

Its story presents the series’ considered journey between two linked worlds (our private, and Ni No Kuni’s fantasy setting) and presents it a reasonably utterly completely different twist.

This time, you play as a beta tester for an upcoming VR sport who discovers the world of that sport – Ni No Kuni’s world – is unquestionably precise.

Cross Worlds’ new trailer has some pretty locations, intriguing characters and a horrible wanting tree with a face. I’d have an curiosity to see this one head West ultimately – perhaps it might probably uncover a home on completely different platforms too?