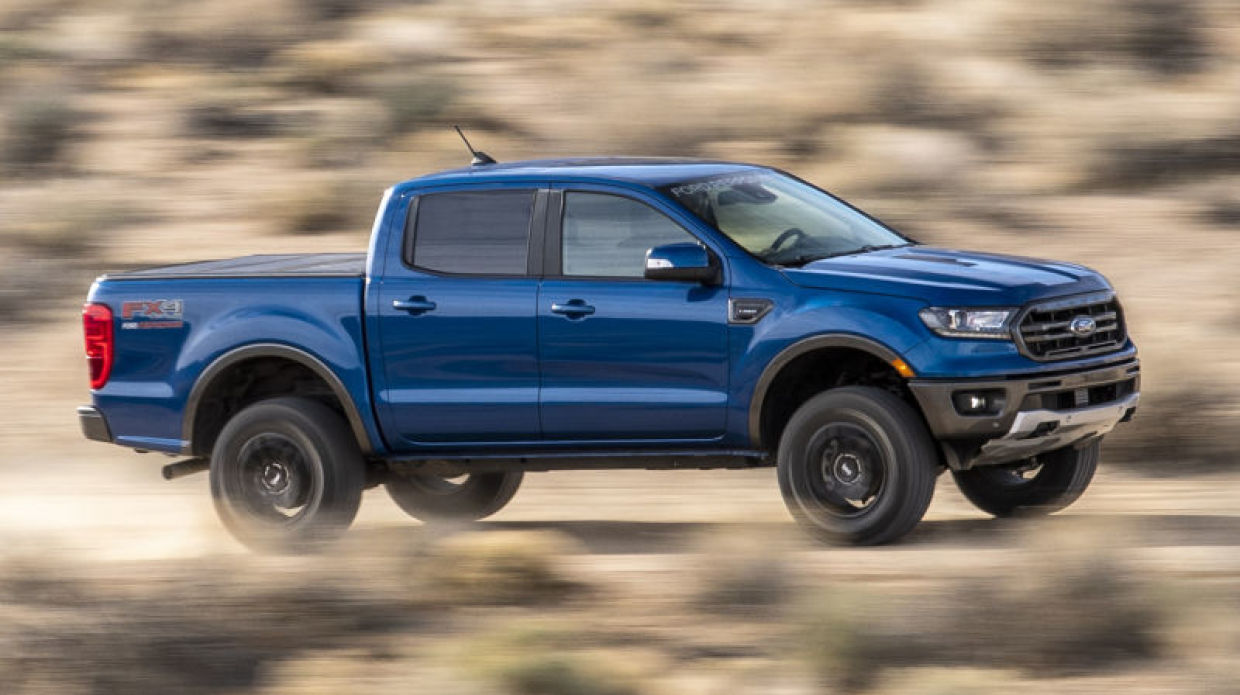 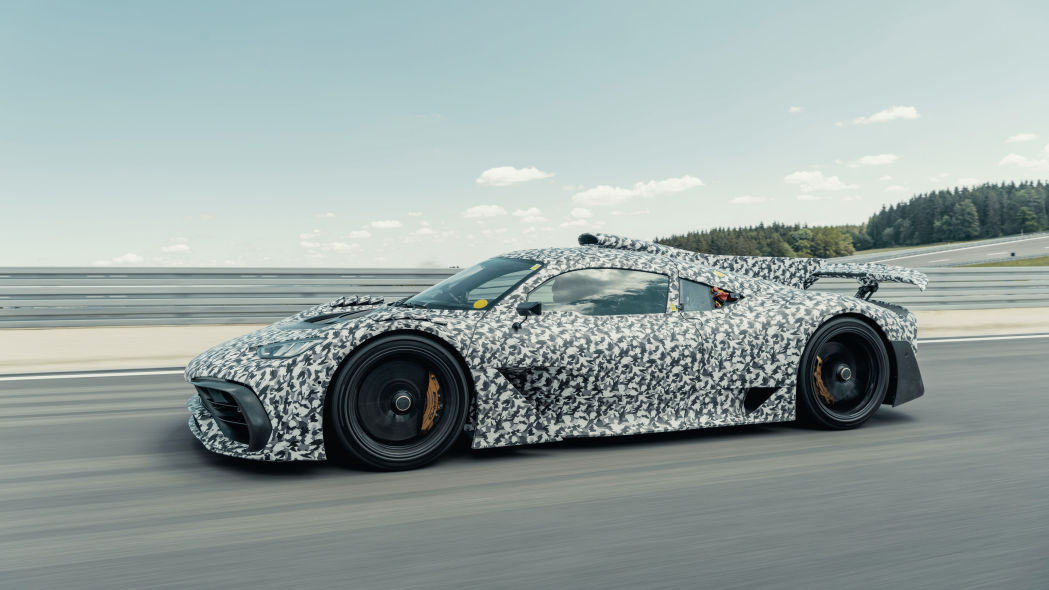 It’s been over three years since we saw the reveal of the Mercedes-AMG Project One, and we’re still waiting on a final production car. Mercedes isn’t keeping us entirely in the dark on what’s going on behind closed doors, though.

Today, Mercedes has dropped a new video and new photos of the Project One testing on track. The company says that testing is entering a new phase now, as pre-production models are running hot laps on Mercedes’ proving grounds in Immendingen. Mercedes also says that this is the first time it’s testing with the engines turned up to their full power potential of “more than 1,000 horsepower.”