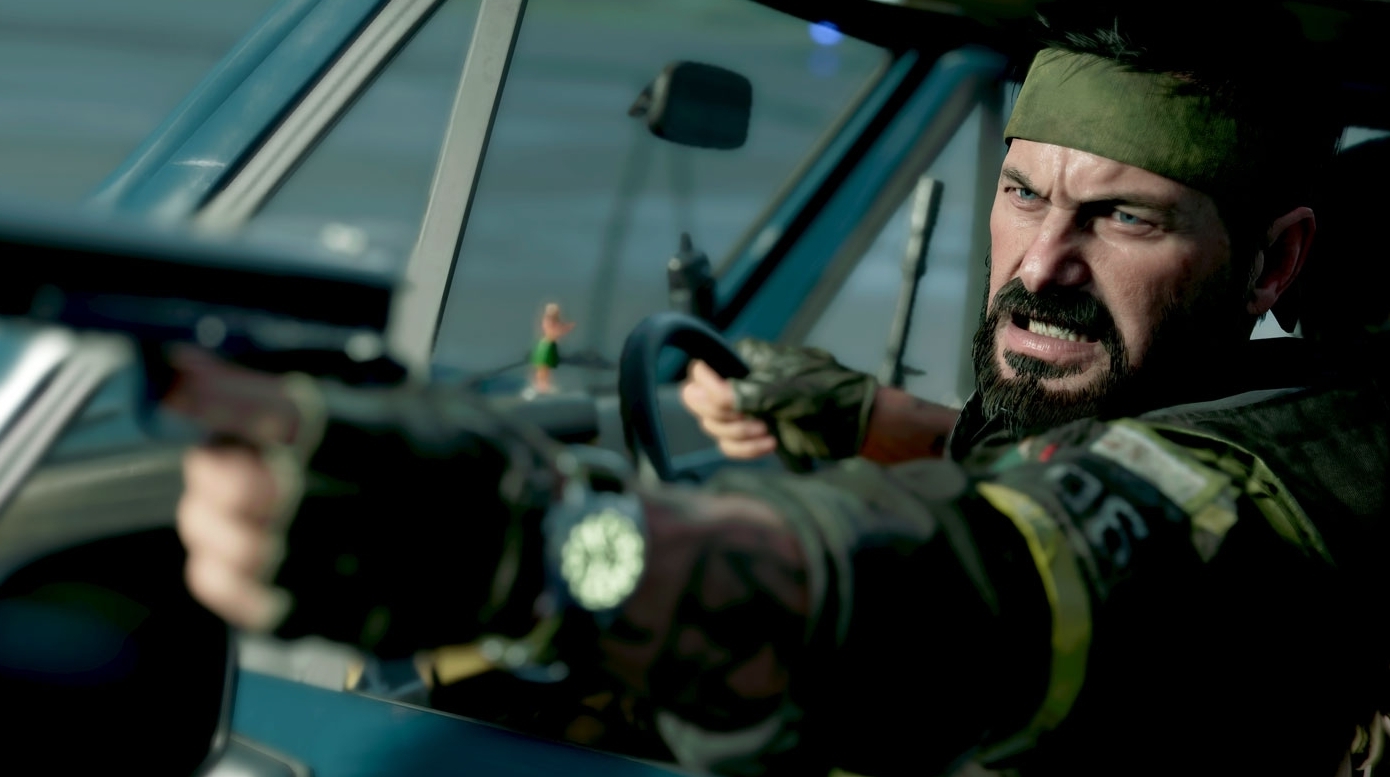 If you’ve got obtained purchased bought acquired obtained been fretting about having to desert your Warzone progress for the following Call of Duty, then that’s normally a shock for you: Black Ops Cold War will share progression with Warzone, together with battle pass progression – and many of your present unlocks will carry all by.

More information on precisely how that is all going to work is due at a later date, nonetheless between the Warzone in-game reveal and these shared progression plans, it is clear Activision ought to look out out sturdy hyperlinks between Cold War and Warzone. It’s a useful reply to the Call of Duty battle royale draw as rapidly as additional, as ceaselessly releasing new battle royales with each annual title meant the sequence risked cannibalising its non-public viewers. Given Warzone’s success, it is wise for Activision to take care of this participant base (and cash circulation into into) whereas furthermore utilizing the free-to-play battle royale to encourage Warzone avid avid gamers to pick up completely fully fully fully fully totally different Call of Duty titles. Indeed, Activision publishing boss Rob Kostich beforehand acknowledged the corporate sees Warzone as a ‘good platform for us to share new franchise information and information straight with our neighborhood like now we’ve got not achieved earlier than’.

Whether the shared battle pass progression between Cold War and Warzone will furthermore lengthen to Modern Warfare stays a thriller, nonetheless it’s really an intriguing new technique for the franchise – significantly given the Modern Warfare and Black Ops producers historically don’t cross over. I’m glad the 2 would possibly declare an armistice.

Meanwhile, all by approach of the occasion you wish to improve your current-gen copy of Cold War to your next-gen console, it seems equal to it’s potential you will ought to shell out additional: as an dear cross-gen bundle has been launched for pre-order.

PUBG and Xiaomi Partners Up for this Year’s PUBG Mobile Philippine Cup!